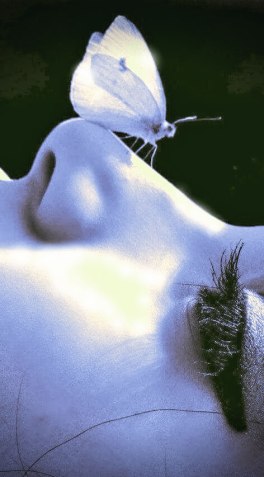 Winter is behind us now. This brings a feeling of light, hope and openness. We can look out of the window at trees and see them forming leaves. Golden Daffodils adorn our gardens once more. The snowdrops and crocuses are also bountiful. This year more than most! I like to think it is not only a new beginning but  also a time to ponder on what lies ahead. Although in the quiet moments  of a Spring day, reflection on what has past is often more on our minds.  Dare we expect more from this new year than the last?  In the old Pali dialect, the language of the Buddha (upanijjhāna),  “reflection” has the self-same meaning that it does in English—it means to be like a mirror or the surface of a deep pond, to receive an impression and hold it without adding anything else. It also means to contemplate or consciously consider. To listen to the inner voice of reason.

Years ago, at Chuang Yen Monastery in Carmel, New York, Bhikkhu Bodhi spoke of this, and of the Buddha’s advice to his 7-year-old son Rahula. The Buddha told his son about the importance of honesty, telling young Rahula to practice reflection—to reflect on the inner and outer consequences before, during, and after doing something. Please consider trying this. The results are subtle but quite amazing. Consider how you feel before you perform an act of generosity, during, and after. Also consider how it feels to do something less than noble or not do something. Let’s say, not to eat or drink too much or be angry or stingy, to un-grasp the hand of lifelong habits. What is amazing is that this type of practice of reflecting on the quality and consequence of our lives is a way to expand time by opening and deepening and enriching the time we have to spare.

In meditation or just being  alone with our thoughts , we allow ourselves to reflect on something that has already happened. We can allow a memory or experience to arise within us, and like the surface of a deep pond, reflecting the moon without fighting it or fleeing from it or freezing it or adding anything at all. Remember that the ancient root of the word, “understand” means to stand under, to allow the truth of something to soak in. It also suggests holding and supporting, standing under our own experience, receiving it. Think of the lake under the moon. 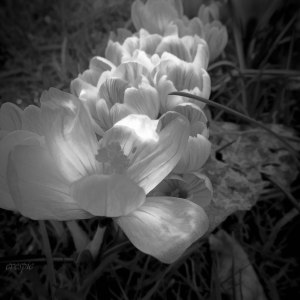 Crocuses in the garden

Re-written from an article published in Parabola magazine.